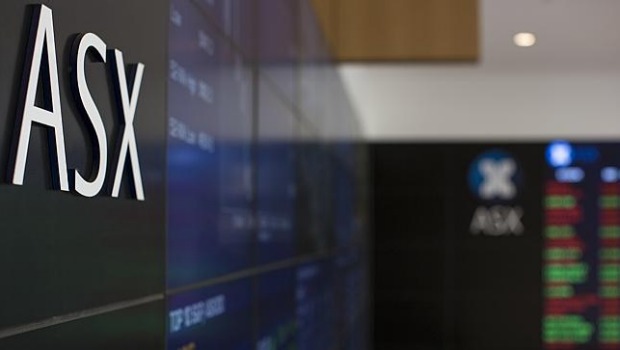 In effect, early stage companies with a market value of under $20 million and less than $5 million in net tangible assets will be restricted from listing on the ASX under the proposed changes to the listing rules.

The increase in the market capitalisation threshold is a jump of $10 million from the current cap, and the net tangible assets test would be raised by $2 million from its current $3 million threshold if the changes are implemented (1).

And yet, isn’t there a push to position Australia as a “technological hub”? Why would the ASX want to make it more difficult for companies to float on the exchange? Isn’t the entire “technological revolution” proposed by our Prime Minister, Malcolm Turnbull, all about making technology more “accessible” to overseas investors and hence put Australia “on the map?”

In 2016, there was a large wave of Reverse Take-Overs (RTO) happening around the country as the mining boom came to an end. During this time we saw many smaller mining and oil and gas companies become “shell companies” mainly due to their inability to deliver shareholder value and the only way to create shareholder value was through a RTO.

In essence the listing requirements for a traditional Initial Public Offering (IPO) are quite onerous, largely due to the high capital investment and listing fees required. More importantly, early stage companies with a “limited track record” found it difficult to expand their global operations without venture capital or expensive private equity funding.

Small tech companies were simply unable to get funding from industry experts such as VCs. Usually, this would mean that the founder would need to go back and focus on the business further and try to generate additional revenues; instead they decided to list (2).

This is a very risky proposition as investors end up investing in a business without any market or industry validation. This Australian RTO boom was reminiscent of the 1999 “tech boom” and subsequent bust in the US. Rightfully so, the ASX and ASIC kept watch ever since and have decided until now to step in.

As with any regulatory body there is the potential for over-legislation, and there is a case to be made for that here.

So what do the new rules look like and what implications will they have in 2017 and beyond?

1. Currently, there is no discretion applied.
If a company meets the ASX Listing Rules the ASX would admit it to the exchange, however under the new rules there is going to be a merit based assessment by the ASX on every company which means they will look at a few factors and make a qualitative judgement on the company. We agree that additional due diligence mitigates the risk of investors losing money.

2. Additional ASX tests
There are some additional tests that a company looking to list on the ASX will have to pass such as consolidated profit requirement for the 12 months of at least $500,000 and there is an increase in the assets test thresholds. The concern with this rule change is it doesn’t account for the fact that businesses in different industries behave differently. We cannot paint every company with the same brush with very specific numbers and criteria.

3. 20% minimum free float
A 20% minimum free float requirement for ASX listings at the time of admission will be applied. This is really just common sense as too often there are many illiquid companies that list. What is the point of investing in a company listed on a public market if there is no liquidity?

4. An increase in the minimum investment value from $2,000 to $5,000
We do not agree with this as it severely limits many investors. If anything, we believe the minimum should be even lower as it would increase liquidity in these newly listed companies and generate more public interest.

5. Change in minimum number of investors
A change in the minimum number of investors from 300-400 to 100-200 required for a company to be listed (also called spread requirement). We are going to be on the fence with this one. We are not sure if there any additional benefits of this and whether those benefits would outweigh any potential drawbacks.

Overall, the “changing of the guard” is positive. Moving into 2017 investors can be rest assured that companies listing on the ASX have gone through a rigorous due diligence process. However, legitimate companies who have a lot of potential, may be unable to list so investors may actually lose out on a larger variety of investment opportunities. In a nutshell, entrepreneurs will have to work harder to go public in Australia. 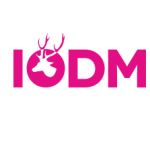