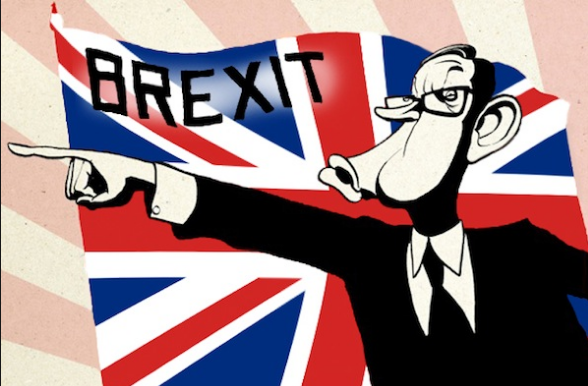 For those of us that had a long weekend, welcome back to reality!

It certainly was a great break (that extra day certainly makes a difference), but it’s time to get back to the grind….

So what have we missed?

And it’s not great news….

Firstly, we had Japanese Manufacturing data … which was nothing but poor, leading to short positions rising to the highest level in over 5 years…… 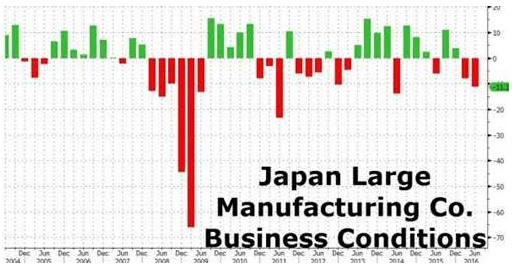 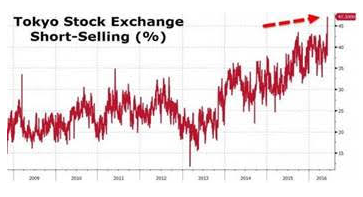 Secondly, we had “terrible” Chinese data ……. Industrial Production, Retail sales & fixed investment are all came in line or slightly below expectations. An average month for China in April.

But the major one is…fears of a “Brexit” which is really hurting the GBP………..

We could really have a global mini-crash if the UK were to exit from the EU…the vote takes place on June 23. The World Bank cites Brexit as “one of the biggest risks we face”.

The outflows coming out of the Eurozone, will make the “Chinese debt crisis” look like Pluto vs. Jupiter……We caution investors to specifically avoid investments with large exposures to British pound. 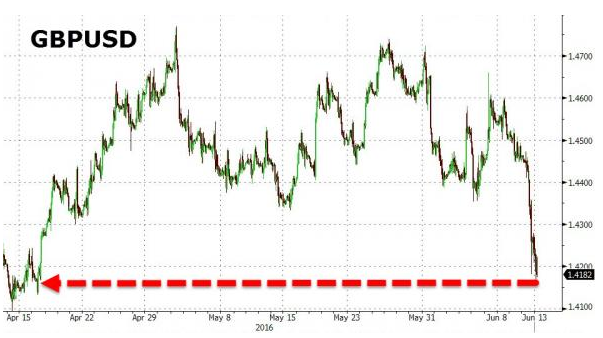 Add further uncertainty from the US and AUS elections, negatively impacting on both business & consumer confidence….

Negative interest-rate experiments in Japan and Europe continue…while manufacturing continues to decline and demand is not picking up.

The CBOE’s Vix index has climbed above its long-term average of 20 for the first time in four months. So tighten your seat belts, things are about to get volatile………….

Now, is a good time to increase exposure to commodities, especially gold. Gold demand continues to increase as can be seen with near-record ETF inflows and gold demand increasing by 219 tonnes in the first quarter of 2016, according to the World Gold Council.

Precious metals also appear to be back in vogue…double-digit gains across the board since the beginning of the year, with platinum rising by around 11 per cent, while silver and gold prices have climbed by 25 per cent and 21 per cent, respectively. We are very bullish on another commodity….Lithium (which does not have a spot market) as we believe there is a secular tailwind in that sector with rapid innovation taking place in battery technology.

The SPI is down 41 points this morning