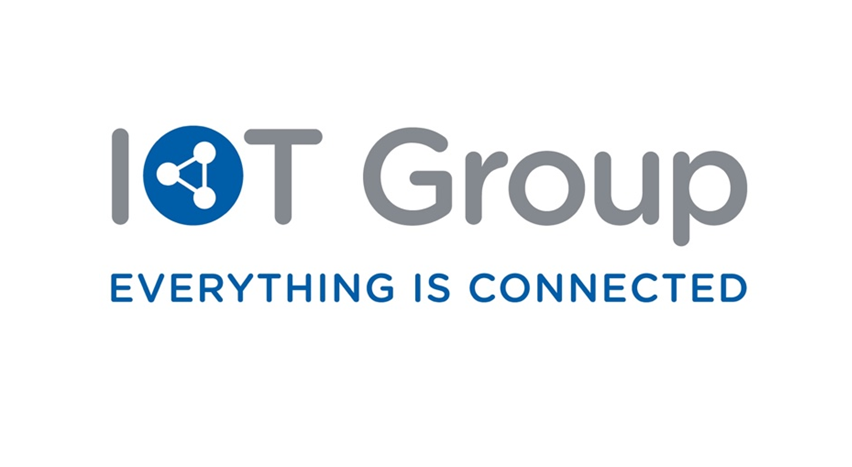 We attended the 2016 PAC Partners Technology Investor Forum today and met with management of FLN, LAA, ZML, ISU and IOT.

The spotlight was on IOT Group, the old “market darling” of the small cap world, that has been heavily hit with a failure of executing… on time…

We spent some time talking to both Ian Duffell (Executive Director) and Peter Cummings (General Manager) during the tea break and asked them “what keeps you up at night?”…..

Ian smiled (with a big sigh) and did admit that the last six months have been extremely “challenging”, however, he admitted that now he is “sleeping like a baby”….

This is good news for investors.

He feels that the worse is behind the company and that things are once again moving in a positive direction.

We tend to agree.

We were excited to see and even hold the product (it is much lighter in weight than we initially thought, the blades fold and the camera/battery life looks like it has certainly improved). 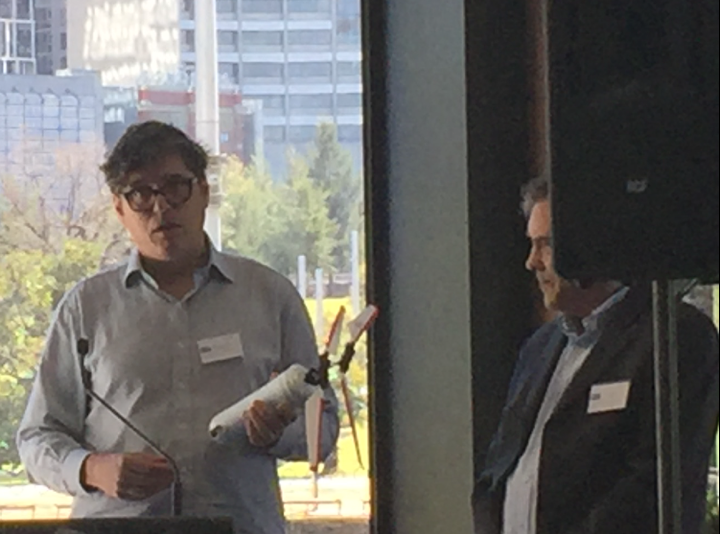 Both Ian and Peter are heading to China again over coming days and we expect some positive news in the not so distant future. 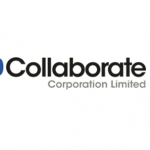